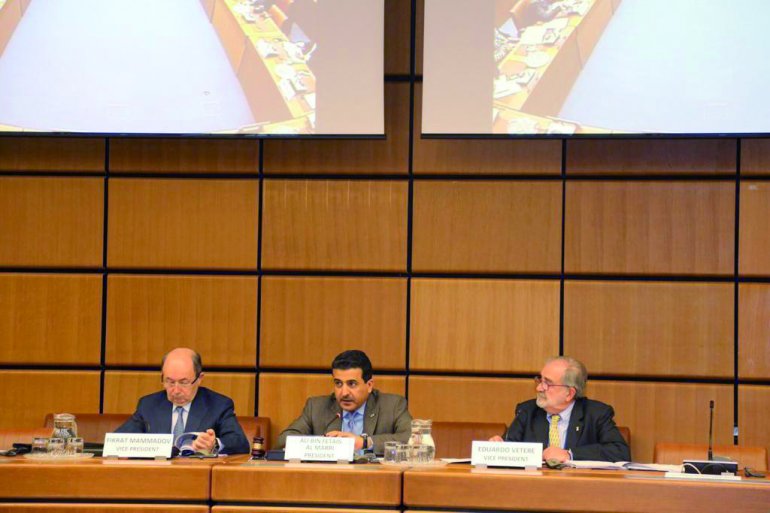 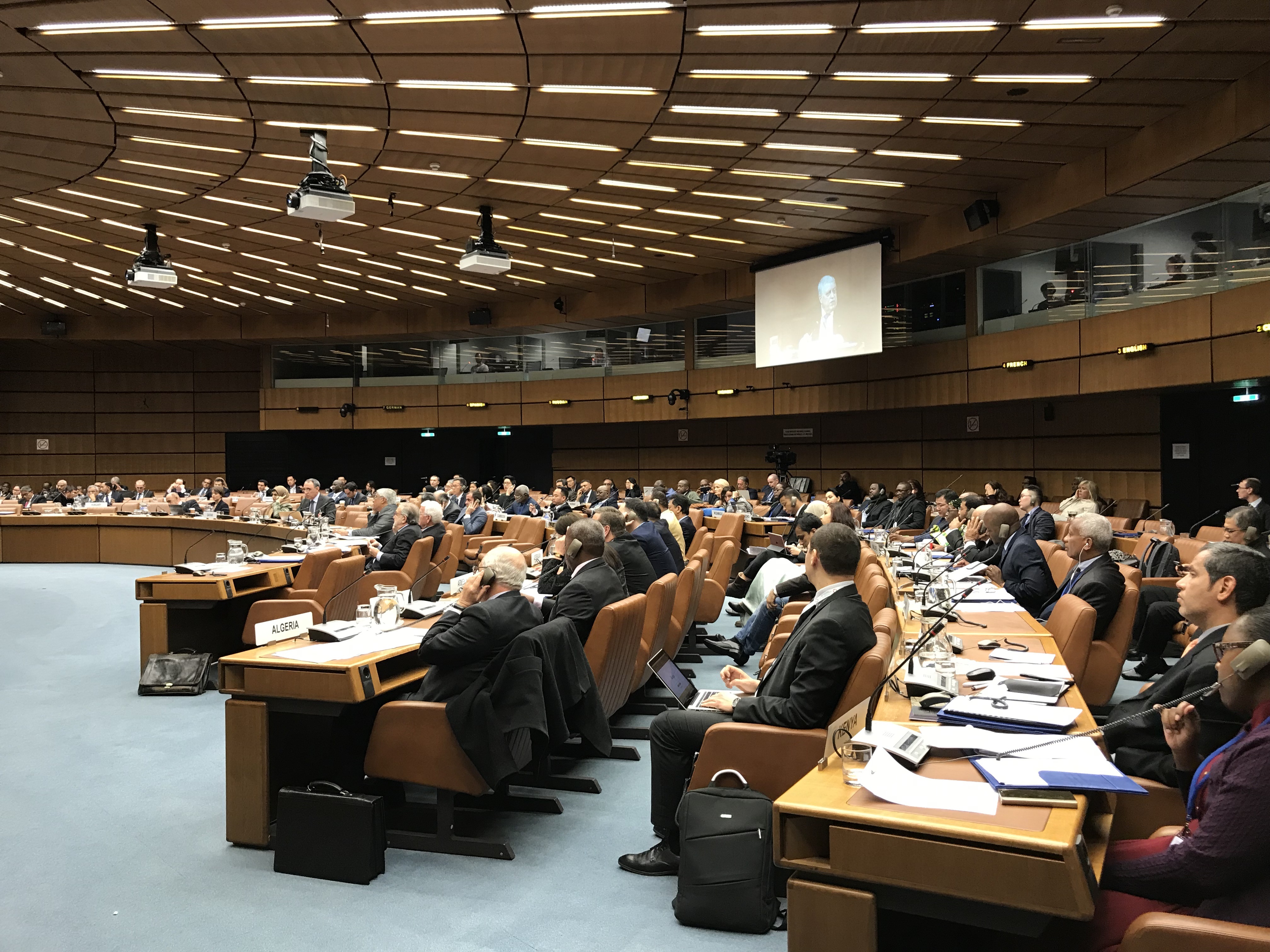 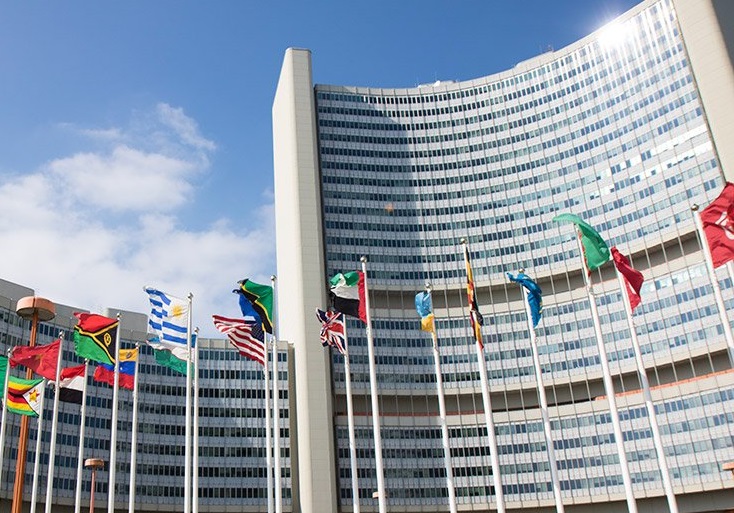 The President of ROLACC Geneva chairs in Vienna, at the headquarters of the United Nations Office of Drugs and Crime (UNODC) from 22 to 24 January 2019, the General Assembly of the International Association of Anti-Corruption Authorities ( IAACA).

Established since 2006, the International Association of Anti-Corruption Authorities (IAACA) regroups has more than 140 states represented by their national anti-corruption institutions. These authorities meet annually at conferences and General Assemblies. After being held in China (Beijing) in 2006, Indonesia in 2007, Ukraine in 2008, China (Macao) in 2010, Morocco in 2011, Malaysia in 2012, Panama in 2013, Russia in 2015 and in China (Tientsin) in 2016, it is the turn of the Austrian capital to host the Annual Meeting in 2019.

At UNODC headquarters, in addition to the technical conferences that the anti-corruption authorities were able to attend, the event was an opportunity to provide a new (revised) Constitution allowing greater flexibility and efficiency in responses to corruption. Also, in a completely new way, IAACA President Ali Bin Fetais Al-Marri announced the creation of a special fund to support the actions of those who risk their lives and are victims of reprisals, in the performance of their duty.