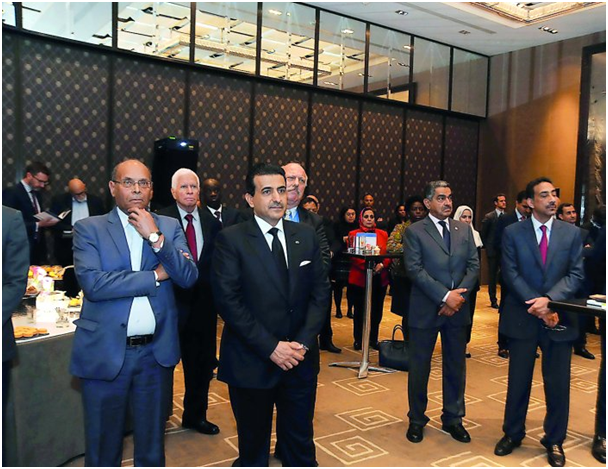 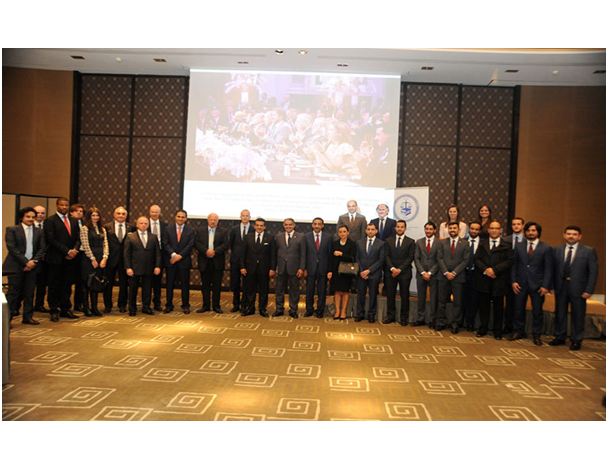 Inauguration of the Geneva ROLACC in the presence of His Excellency Moncef Marzouki, former President of the Republic of Tunisia.

On Wednesday the 3rd of May 2017, Dr. Ali Bin Fetais Al-Marri, President of ROLACC Geneva, inaugurated the new Rule of Law and Anti-Corruption Center in the presence of His Excellency Moncef Marzouki, former President of the Republic of Tunisia.
At an Assembly composed of representatives of the Cabinet of the Director General of UNOG, international institutions, Ambassadors, NGOs, representatives of civil society and the Press, the President of the ROLACC Geneva was able to reaffirm h is commitment to the fight against corruption.
“To have an echo in the Geneva Society is one of the best ways to sensitize world diplomacy to the ravages caused by the phenomenon of corruption”, said the President of ROLACC in his inaugural speech.
The launching of this new International Center provided an opportunity for the President to present his vision of how corruption is progressing in the world, and to detail his program of action and announce the establishment of Ambitious projects.