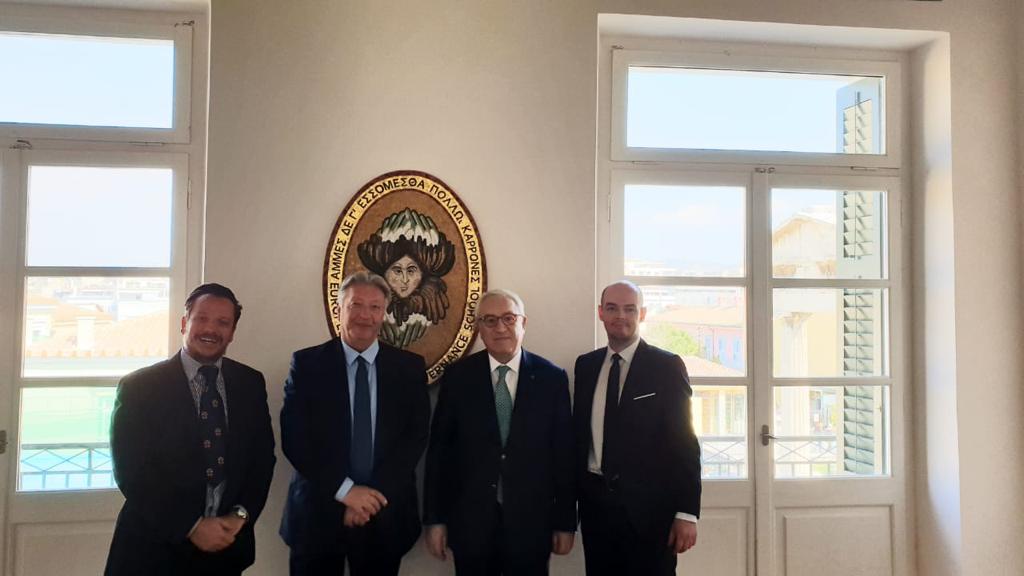 The ROLACC Geneva set up a meeting  in Athens with the Professor Spyridon Flogaitis, Director of the European Public Law Organization (EPLO), for a work on good governance in Europe and the fight against corruption (04.03.2019).

On March 4, 2019, the ROLACC Geneva Directorate and international experts in the fight against corruption and the implementation of the United Nations Convention against Corruption (UNCAC 2003) participated in a work meeting of the Greek headquarters of the International Organization EPLO. The debate was focused on the current state of governance efforts in Europe, but also on the links between public governance and the fight against corruption. The subject of the teaching of anti-corruption theories and practices was also discussed, based on the observation that much remains to be done in a field where high-level expertise is scarce. The conditions for future cooperation projects between ROLACC Geneva, EPLO, the United Nations and other International Organizations have been raised.